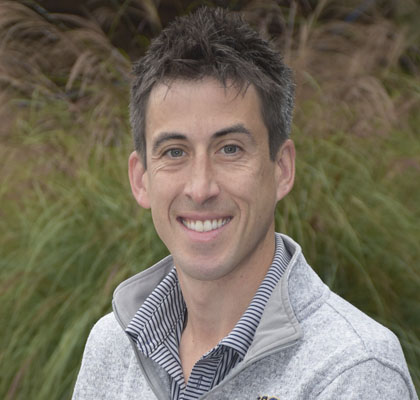 I love the sense of community and family that is CRS. I feel at home here. CRS is a school in which every member of faculty and staff will have an impact on the development of your child throughout their time here. It takes a village to raise a child, and CRS does it right.

Paul joined Charles River School in 2016, coming to CRS from Shady Hill School in Cambridge where he worked as the Assistant Director of Athletics. Paul has a deep love for athletics and believes that participation helps students develop both socially and academically, and forges character; he also views athletics as a tool for reinforcing school values. Paul earned his bachelor’s degree in kinesiology and physical education and his master’s in education in exercise physiology from the University of Maine, where received the Presidential Academic Achievement Award. He is also a four-time America East Scholar-Athlete. 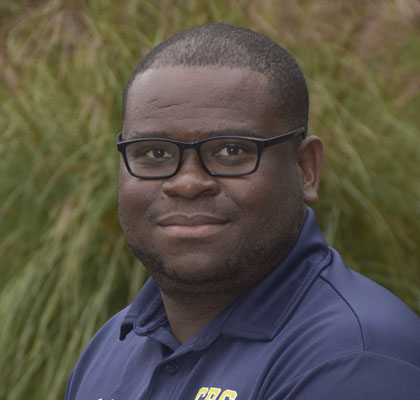 At CRS, Billy has coached our girls soccer and boys basketball teams, and served as a substitute PE teacher, an after-school sports teacher through the Extended Day Program, and a team-building teacher. He has held a variety of sports instructor and coaching roles, working with children ages 5-14 through FC USA/UK Elite, the Nor’Easter North Soccer Club, and Be Ahead of the Game. Billy also served as the head soccer coach at Shady Hill School. He earned his bachelor’s degree from Mount Ida College, where he played on the varsity soccer, football, and volleyball teams, and trained with the men’s basketball team.